Miz Gloria is the Embodiment of Hospitality 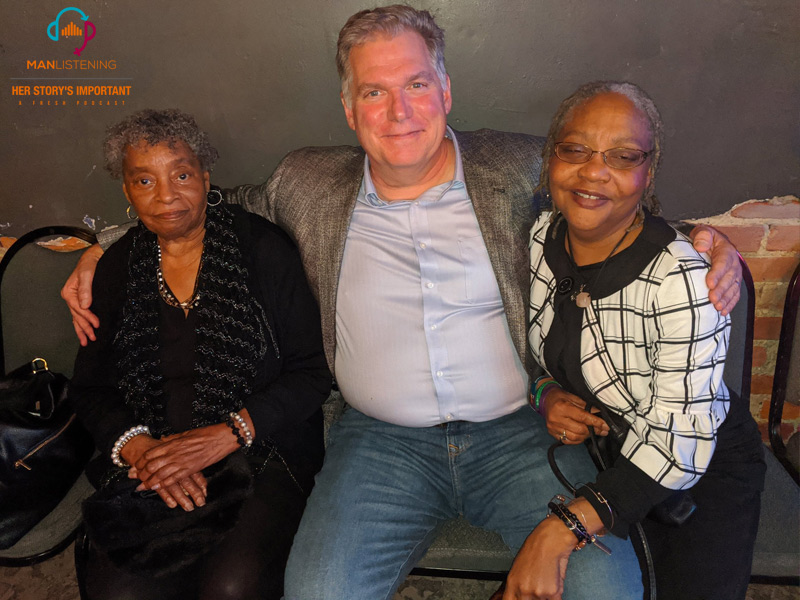 Once upon a time, folk talked to one another. No texts. No voicemails. No phone trees with endless options to “Press one if you’d like to…” At the Doubletree Hotel in SouthPark, for a quarter century, the friendly voice on the phone belonged to Gloria Singleton. Until last year. Gloria had some health issues as she rounded 80 and took a little time off. She never made it back.

As I talk to her, she still misses it. She’d still be in SouthPark as a PBX switchboard operator if it were up to her. But the vertigo kept going so she retired. Her manager loved her. Her coworkers loved her. They called for days, weeks, months. The question was always the same: “Are you coming back?”
When you’re a human, that’s what happens. No one says, “Remember the old answering machine? When are we getting that thing back? God, I miss those little cassette tapes.” Nope. Not happening. But when you have a distinctive voice like Miz Gloria’s, your customers miss you and your coworkers do too.
I miss lots of people like Gloria. Telephone operators. Bank tellers. Store clerks. Even elevator operators. There were lots of jobs once where you talked to a human being, a unique individual. They might tell you a joke or actually ask about your day and pause to listen to the answer. They’d notice if something was a little off. They might go out of their way to offer you a kind word or a helping hand. I think something really important is lost when all those people go away.

My dad kept going to Owens Sporting Goods in downtown Albany, Georgia, long after a newer, shinier sports shop opened in the mall. He paid more for tennis balls and rackets. He paid more for my catcher’s mitt which we coated in neats foot oil and wrapped around a baseball with rubber bands and shoved under my mattress to break it in. He paid more and kept driving farther from our home because he knew the Owens. And when Owens closed and Goldsmith’s the clothiers and Hillcrest Grocery that delivered to our neighborhood, I think something important was lost.

One thing I was determined not to lose: Gloria’s stories. I captured her voice in a recording telling stories for this week’s podcast. And I think that’s important. You see if you’re a celebrity or a politician or a big business person, there’s probably a recording somewhere of you telling your stories. Not so for people like Miz Gloria. So I started seeking out people like her to just make a record of her unique voice, that voice that was on the phone all those years, helping people who were visiting relatives or maybe a romantic rendezvous or out-of-town salesmen trying to close a deal.

By the end of our conversation, Gloria was offering me a free night’s stay at the hotel. She’d cash in her employee credits for me, this stranger, this friend of her baby girl’s, the strange man with the microphone and the recorder.

Hospitality and hospital come from the same Latin root. If I’ve got this right, it means to take in a stranger and to treat them with kindness. Gloria is the embodiment of hospitality. After retiring from the biz at age 84, she still is. And I think that’s pretty important.